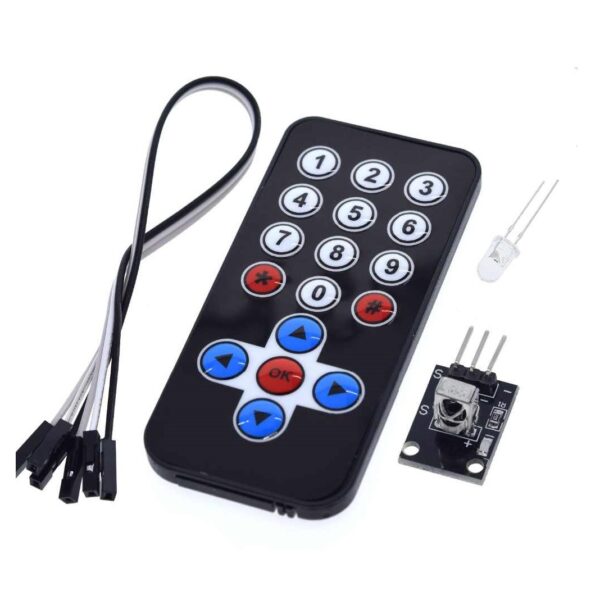 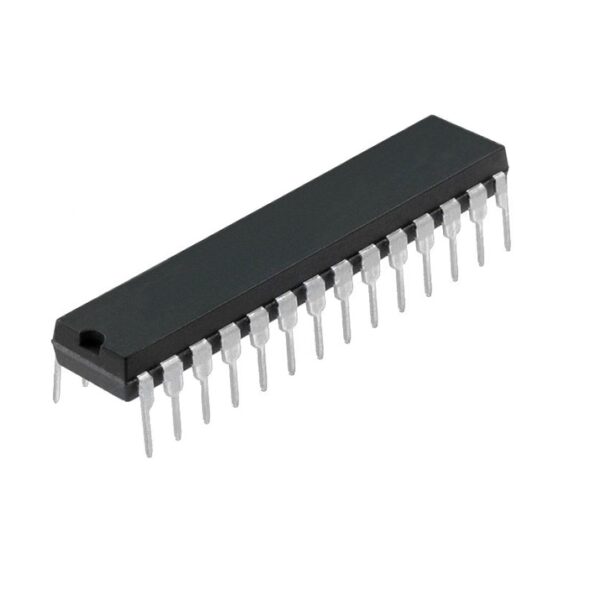 The 1M WS2812B 5V Addressable RGB Non-Waterproof LED Strip Light 60LED’s/Mtr is extremely flexible, easy to use and each LED of the strip can be controlled separately by using Arduino Board or basically by using a microcontroller. Each LED has been equipped with an integrated driver that allows you to control the color and brightness of each LED independently. These Non-Waterproof WS2812B SMD LED Strip 60 LED/Meter Flexible 1 METER LENGTH 5V, IP30 flexible RGB LED strips are an easy way to add complex lighting effects to a project. The combined LED/driver IC on these strips is the extremely compact WS2812B (essentially an improved WS2811 LED driver integrated directly into a 5050 RGB LED), which enables higher LED densities. In contrast to the APA102C used in some of our other similar LED strips, which uses a standard SPI interface (with separate data and clock signals), the WS2812B uses a specialized one-wire control interface and requires strict timing.
Soldering 1M WS2812B 5V Addressable RGB Non-Waterproof LED Strip Light 60LED’s/m

⇒ To control the LED strip from a microcontroller, two wires from the input connector should be connected to your microcontroller. The LED strip’s ground (white) should be connected to the ground on the microcontroller, and the LED strip’s signal input line (green) should be connected to one of the microcontroller’s I/O lines. The male pins inside the input connector fit the female terminations. If you are connecting the LED strip to a breadboard or a typical Arduino with female headers, you would want to use male-female wires.
⇒ We generally recommend powering the LED strip using auxiliary power wires. Our 5 V wall power adapters work well for powering these LED strips. However, you might need a wire stripper to strip off some more insulation from the power wires.
⇒ It is convenient that the power wires are duplicated on the input side because you can connect the auxiliary power wires to your 5 V power supply and then the power will be available on the data input connector and can be used to power the microcontroller that is controlling the LED strip. This means you can power the microcontroller and LED strip from a single supply without having to make branching power connections.
Cutting:
The LED strip is divided into segments, with each segment containing one RGB LED. The strip can be cut apart on the lines between each segment to separate it into usable shorter sections. The data connection is labeled DO, Dout, DI, or Din, the positive power connection is labeled 5V, and the ground connection is labeled GND. Each LED in the picture shown above is at the center of its own segment; there are little lines drawn on the PCB silkscreen where the segments can be cut.
Chaining:

Multiple LED strips can be chained together by connecting input connectors to output connectors. When strips are chained this way, they can be controlled and powered as one continuous strip. Please note, however, that as chains get longer, the ends will get dimmer and redder due to the voltage drop across the strip. If this becomes an issue, you can chain the data lines while separately powering shorter subsections of the chain.

Note: Product Images are shown for illustrative purposes only and may differ from the actual product.

PRODUCT INFORMATION
Shipment Details
Shipping & Delivery
We try our best to reach each and every corner of India using a few of the best courier services running in the Country such as Delhivery, DTDC, BlueDart, XpressBees, Ecom Express, etc. as per the feedback for the courier partner at the customer's location. A few of the interior parts of India which are not covered by these courier services are covered by India-Post by us. We apply our best effort on daily basis to dispatch the order the same day it is ordered or within the next 24 hours of the order placed. Most of the orders that are placed before 1 PM are dispatched and shipped the same day. The orders placed post that is scheduled for next day shipment. The same effort is applied throughout the week including weekdays and sometimes weekends and public holidays as well. We facilitate local pickup (self-pickup for the local customers) on the weekdays and partially on weekends also.

Only logged in customers who have purchased this product may leave a review. 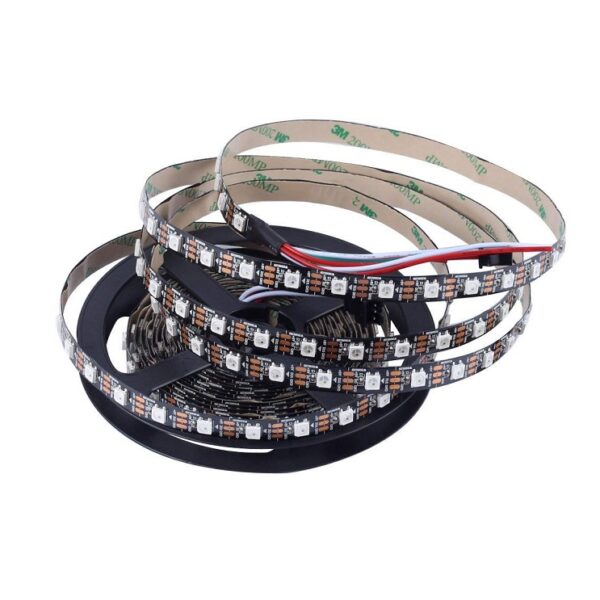 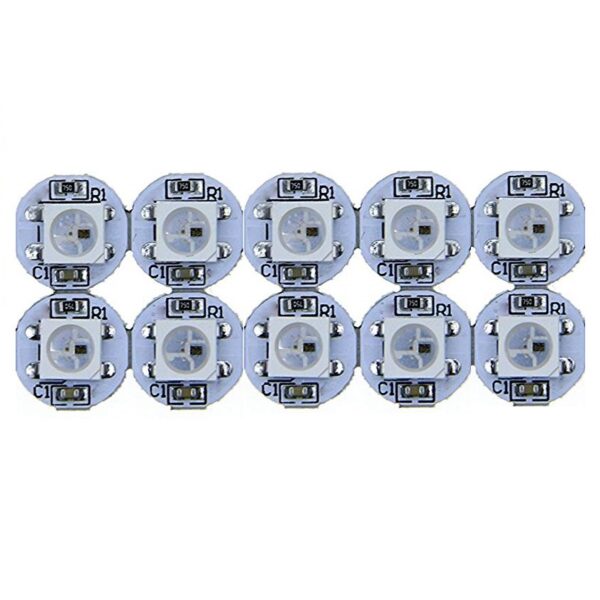 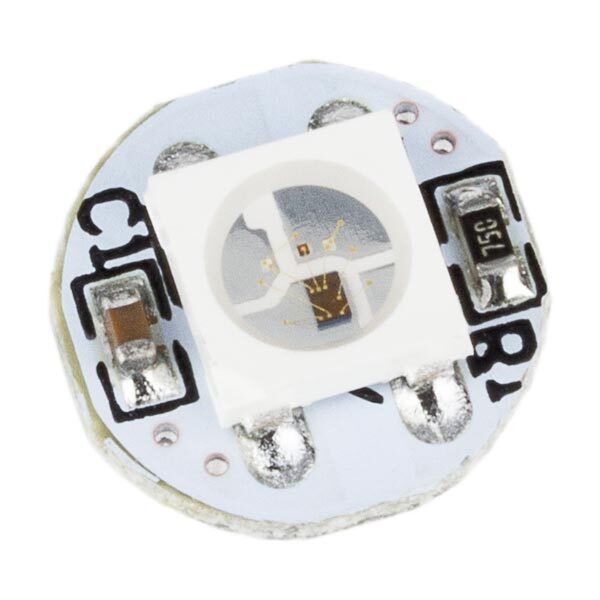 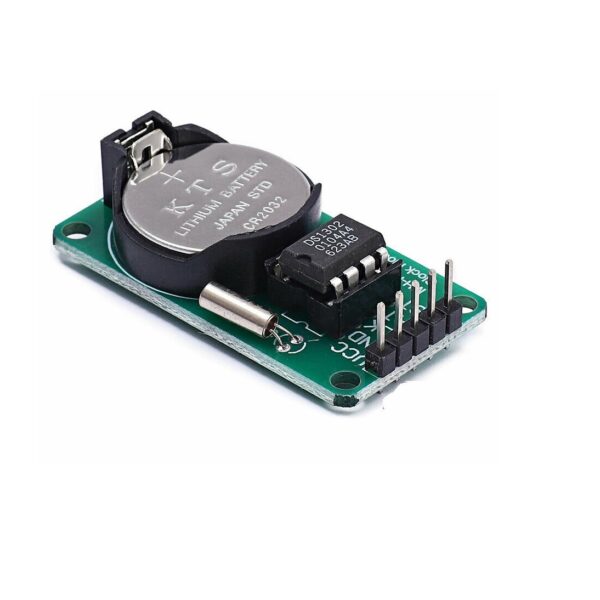 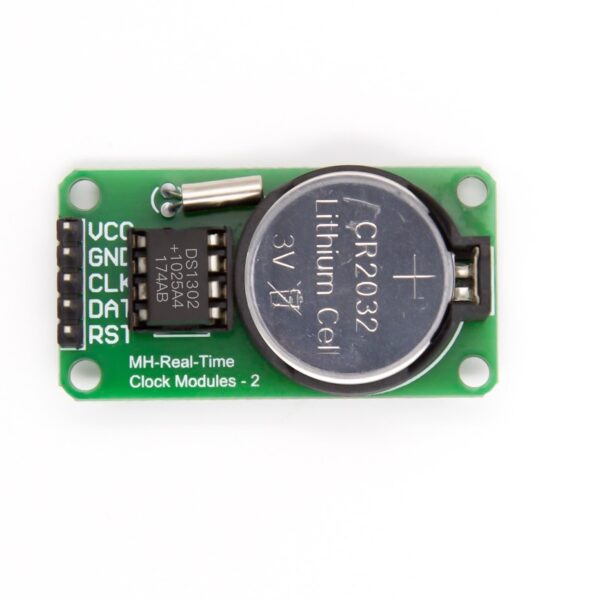 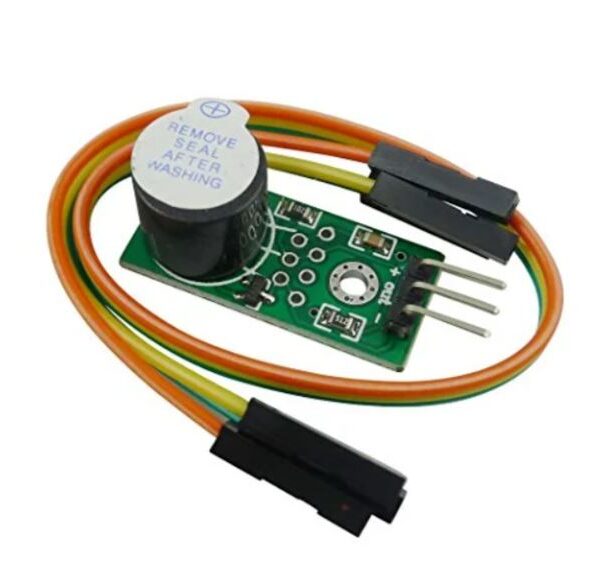 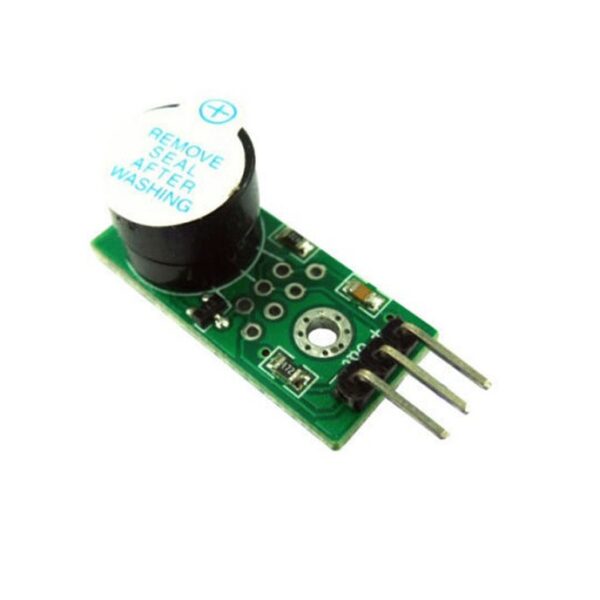 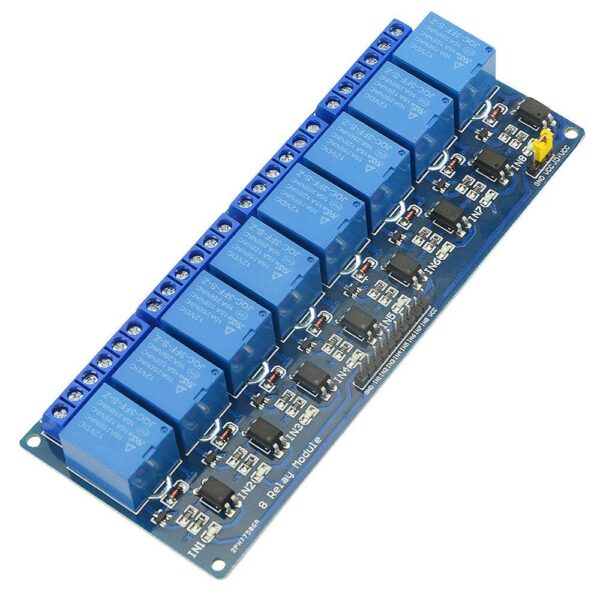 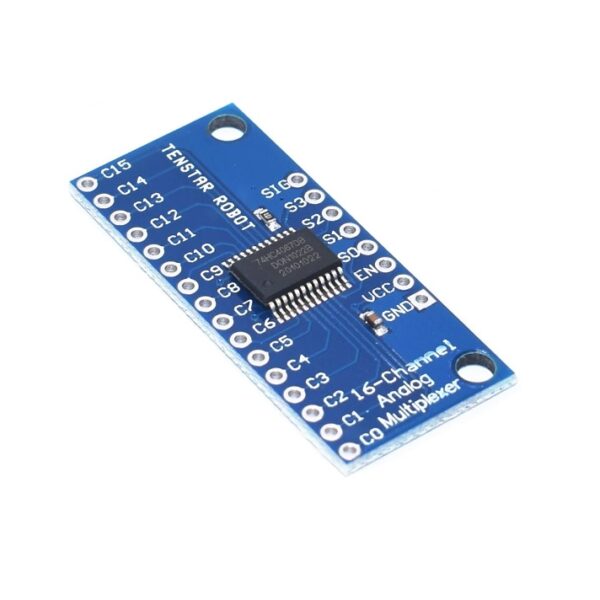 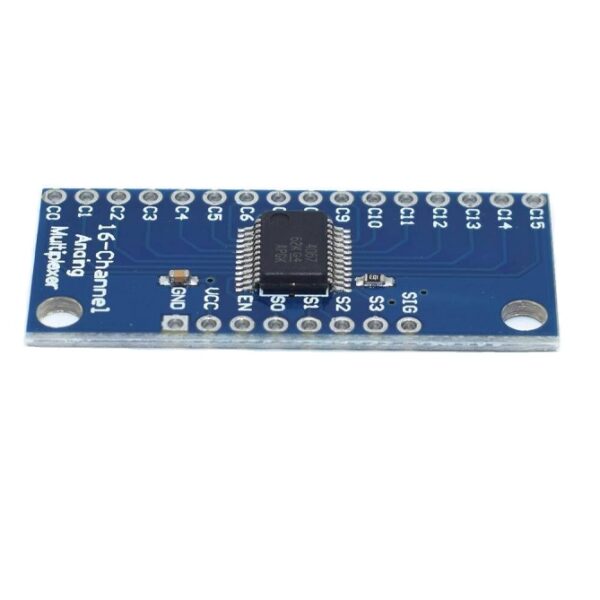 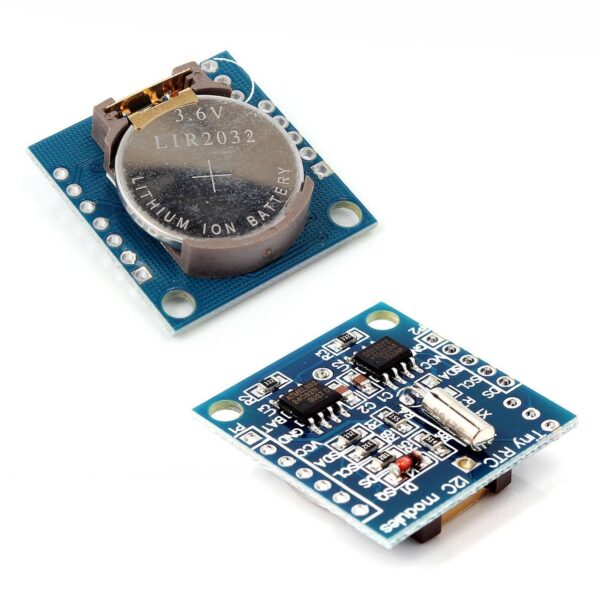 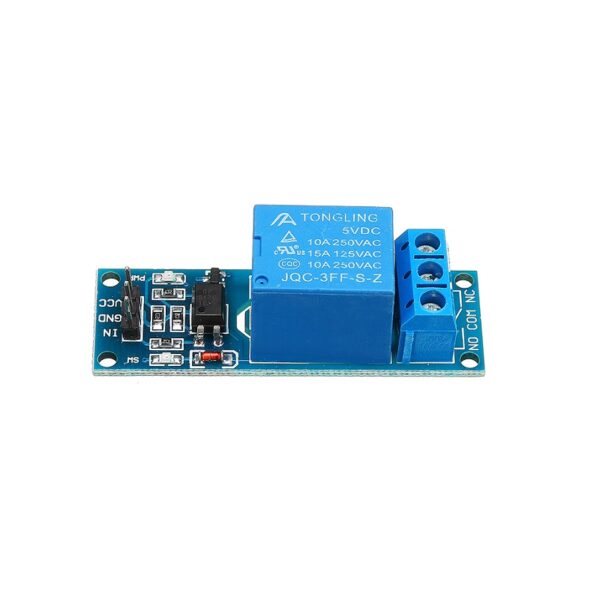 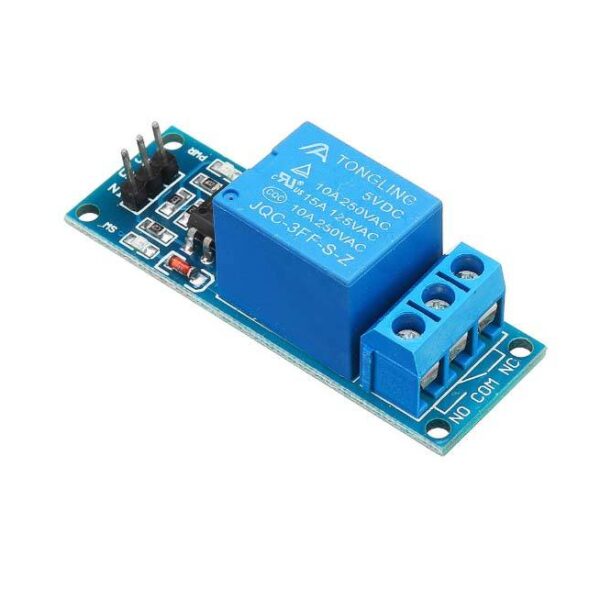 Note: Please expect some delays in Calls and email responses due to heavy Orders and Less Manpower. For Local Pickup, the minimum eligible amount is Rs 199, and Free shipping On all orders above Rs 999/-