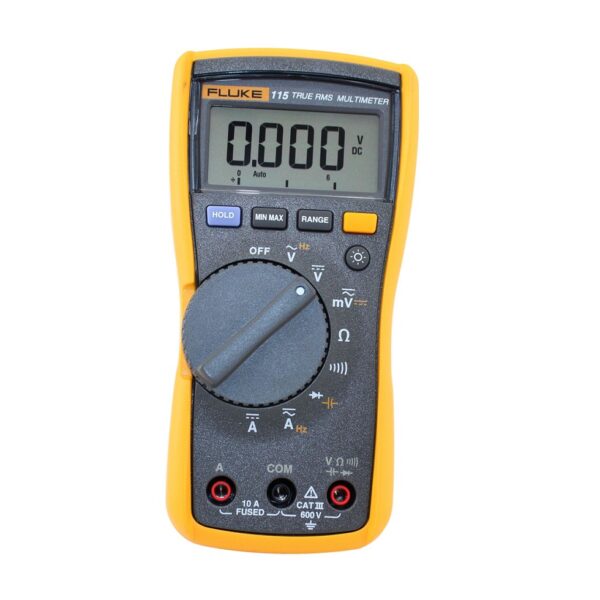 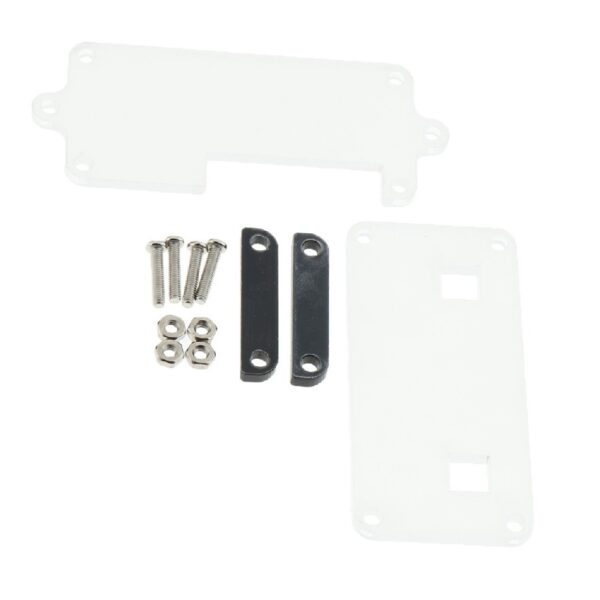 The BBC Micro Bit is an open-source hardware ARM-based embedded system designed by the BBC for use in computer education. The BBC micro bit is a handheld, programmable micro-computer that can be used for all sorts of cool creations, from robots to musical instruments – the possibilities are endless. BBC Micro Bit Board was designed to encourage children to get actively involved in writing software for computers and building new things, rather than being consumers of media. It has been designed to work alongside other systems, such as the Raspberry Pi. It can be coded from any web browser in Blocks, Javascript, Python, Scratch, and more; no software required. The device is described as half the size of a credit card and has an ARM Cortex-M0 processor, accelerometer and magnetometer sensors, Bluetooth, and USB connectivity, a display consisting of 25 LEDs, two programmable buttons, and can be powered by either USB or an external battery pack. The device inputs and outputs are through five ring connectors that form part of a larger 25-pin edge connector. The micro bit has a website full of coding languages, lesson plans, tutorials, and fun ideas to help The micro bit is completely programmable. That means each of its LEDs can be individually programmed as can its buttons, inputs and outputs, accelerometer, magnetometer, and Bluetooth Smart Technology.

Note: Product Images are shown for illustrative purposes only and may differ from the actual product. 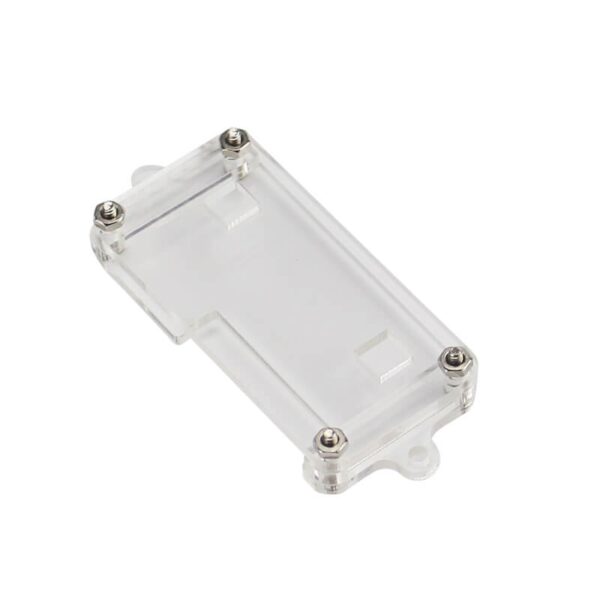 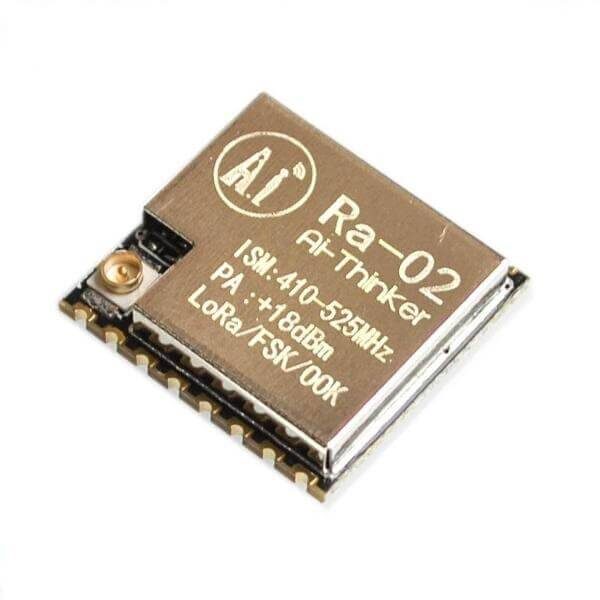 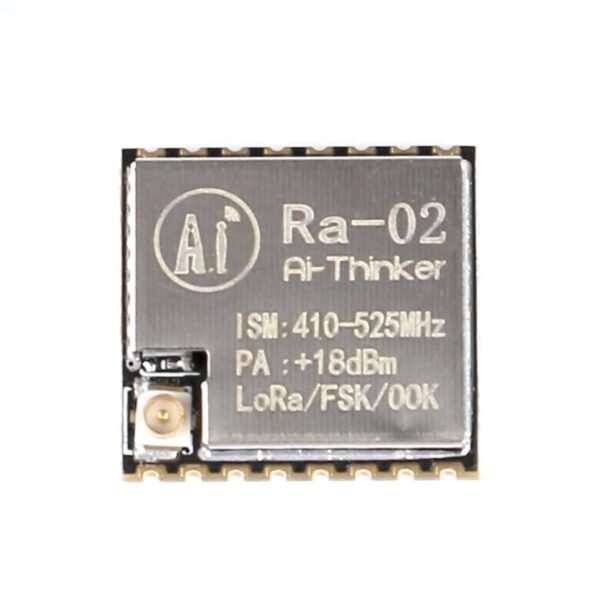 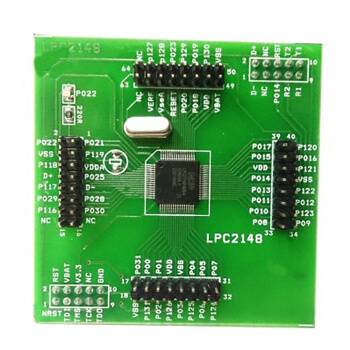 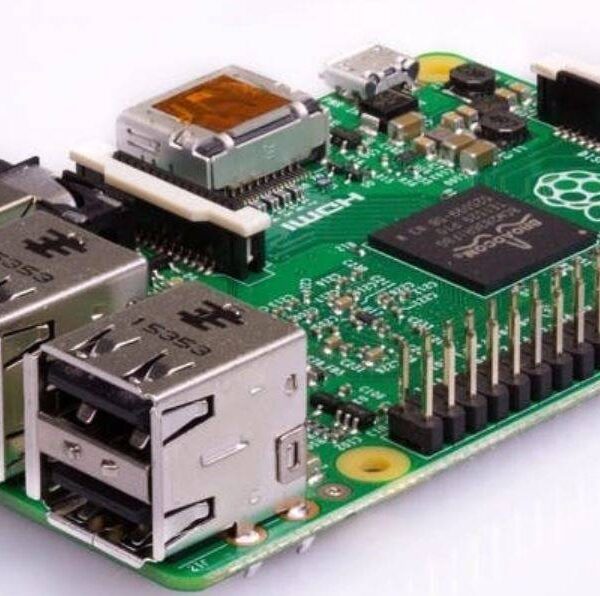