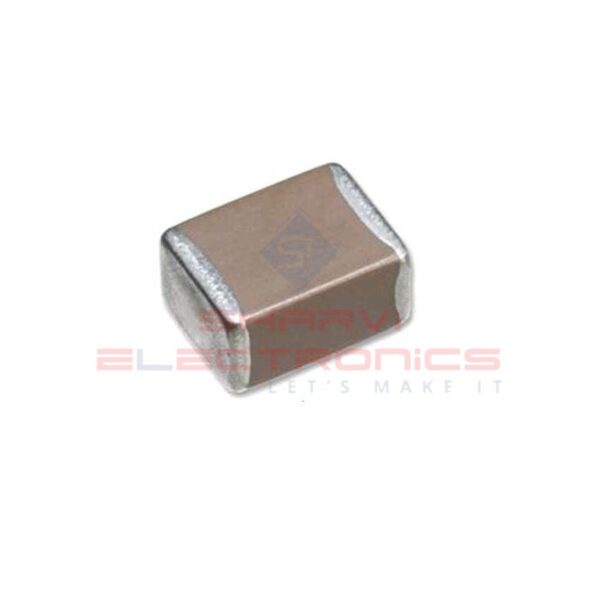 SMD or SMT surface mount capacitors are used in high volume manufacture – quantities used are numbered in the billions. They are small, leadless, and can be placed onto modern printed circuit boards using pick and place machines used in modern manufacturing.

There are many different types of SMD capacitors ranging from ceramic types, through tantalum varieties to electrolytics and more. Of these, the ceramic SMD capacitors are the most widely used. 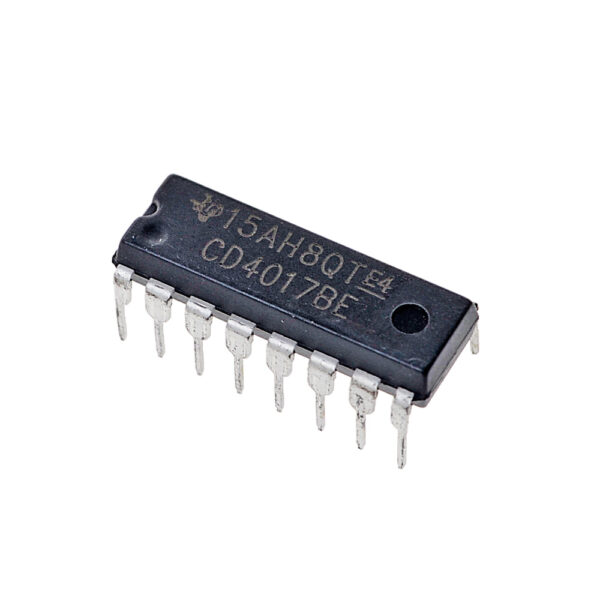